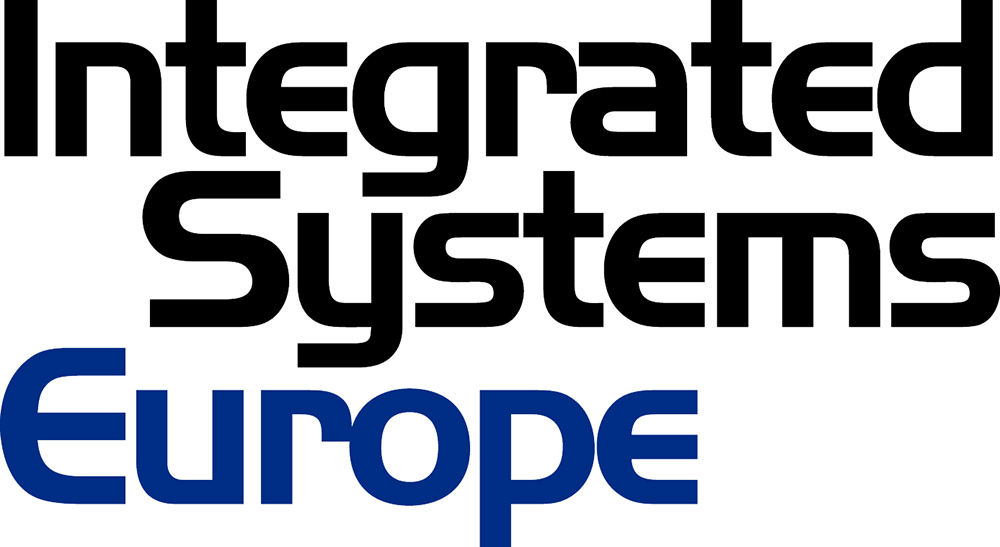 February 20, 2018ExpandiaUncategorized
A flying visit to ISE this year for Adamantean; but there’s nothing like a bit of time pressure to keep us focussed. Well prepared with comfy shoes and a pocketful of business cards we hit the show floor. Whizzing around the halls on a mission to catch up with old faces and introduce ourselves to...Read More

Are Coronavirus measures inequitable?
April 22, 2020
To the UK Finance and Leasing Industry
April 19, 2020
Should I Cancel My Finance Agreement Direct Debit?
March 29, 2020