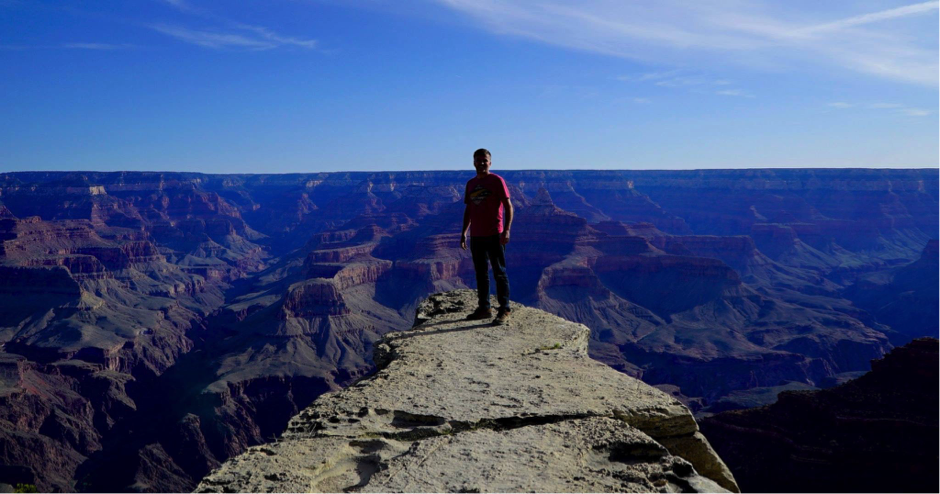 Who went to NAB? Of my network, I could see that many did, and I can confess to a few pangs of jealousy as my LinkedIn, Facebook and Twitter feeds were full of late night exploits that I have enjoyed myself in recent years.

We decided not to go, and I’m trying to get a feel for if we made the right call. As a new business, it’s a big investment to make. I’m guessing it would have cost £4Kish a head by the time all the actual costs have added up like flights, accommodation, parking, taxis etc etc. Add in a bit on for “recreation” and it feels like you’re spending monopoly money by the end of the week.

And as important is the cost of not doing your day job. March was our best ever month, and April is looking strong too. All three of us picked up nice deals, two of which were with new clients, in the week that we would have been away. We may have missed these had we been 6 time zones and a million miles away enjoying all that Vegas has to offer.

Often a big new product launch is a great buzz-generator around a show, but 2018 has seen three big camera launches already. Sony’s Venice was announced at IBC last year, and started shipping in March to rave reviews. We’ve funded quite a few of these already and early reports from DoP’s are very positive. I’m sure the Venice timing prompted both Arri and Panavision to launch their new cameras at the London BSC show in February rather than having a global NAB launch. The Panavision XL2, and Arri’s LF camera as well as their new Signature lenses are big news, but by NAB they were already known about.

For me though, the best draw for any trade show are the networking opportunities, and I guess I’ll never know which new customer I missed out on sitting next to on the plane / meeting in a bar. We had the same decisions to make around the big Frankfurt based Prolight and Sound show, and came to the same conclusions.

It’s this FOMO factor, the Fear Of Missing Out on the next big announcement or new customer that often drives attendance at such events. I’m with Donald Rumsfeld on this one…I have unknown unknowns.

With hindsight, I think we probably made the right call, but I’m interested in all views if you feel that you made the right decision, whether you attended or chose not to. This was the first NAB where I’ve owned my own business, so it really was our own money that we were spending. It certainly focusses one’s mind on whether it was truly going to show any ROI.

The reality is that in our role, buyers might get all revved up about the shiny new kit on display, and may even place orders at the shows, but then they need to sort out how to pay for it, which is what we are good at. It generally only takes a day or two to confirm a finance facility, so we can have the money agreed long before the kit is ready to ship.

I saw lots of friends who are employees from various manufacturers making the trip, and I see the justification for going if they have clients attending. And Company global sales meetings are often planned around NAB, which makes perfect sense. But if you’re a UK-based owner of a hire company, production company, OB business, or you’re a freelance cameraman who made the trip, I’d love to hear your views if you feel that you made it pay.

Adamantean is still in its infancy, and we are growing fast, so the decision next year may be different. I did miss adding a few days on for a road trip which I’ve done the last two years. But I’m pretty sure the Grand Canyon will be there next year, and will look pretty similar to how it looked a few years back.