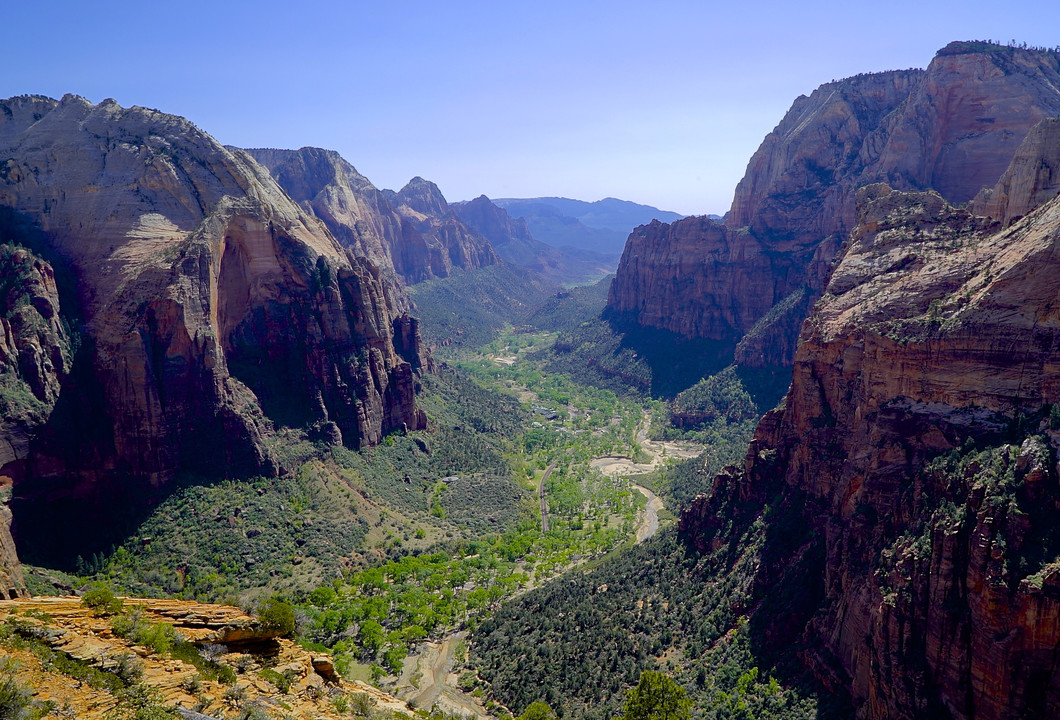 On the tube on the way home from the Media Production Show, I found myself comparing trade shows, and pondering what I need and expect from them.

I’m sure your calendar, like mine, is littered with trade show dates throughout the year, and the decision about making the effort getting to, and spending a day or more walking the aisles, is becoming more difficult as we all balance the growing demands on our time.

The key reasons anyone attend the shows are basically –

Adamantean is still just over a year old, and despite us all having been around a while, Sam, Gareth and I are still building our new brand, so MPS ticked several of these boxes for us.

At just 2 days, MPS seems plenty long enough for a UK show, and a day was more than enough to get around the show floor and take in a few of the seminars. I like the cinematography-oriented BSC show in February for the same reason, but theirs is Friday and Saturday which helps to accommodate freelancers, which makes a lot of sense.

Having said that though, MPS was heaving for most of the first day, and had as very positive buzz around it. I heard a lot of some of the seminars, far more than I should have done really as I didn’t get to go in to any of them, such was their popularity. The seminars seemed to have good content with great speakers, and deserved better facilities. I’m no audio specialist but a 3 foot high banner is not a good audio barrier, making the seminars hard to hear for the attendees, and were a huge distraction for the adjacent stands. 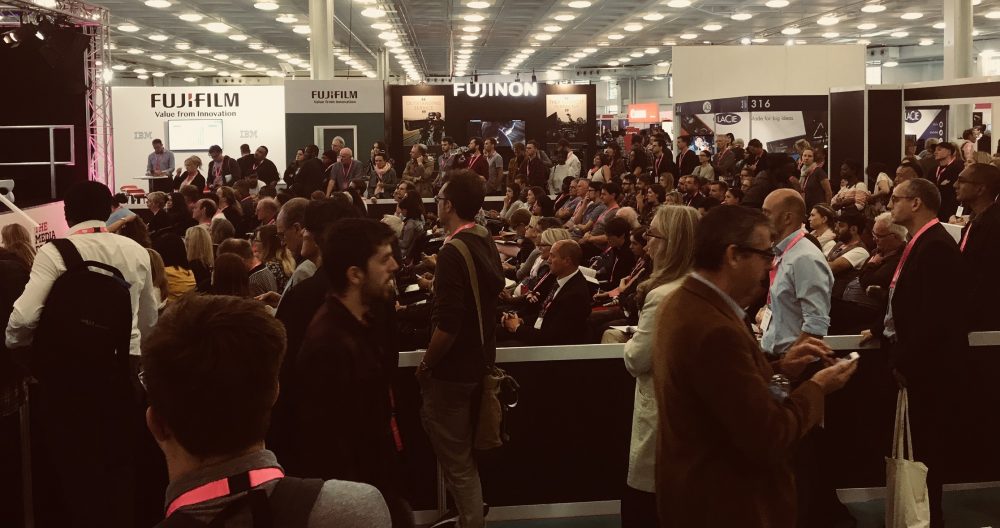 One of many busy seminars

One key plus for MPS was the cost for exhibitors, and may well be telling for the long-term success for the show. I’m told that stand costs were less than half of the cost of BVE, for what seemed to be a broadly similar audience profile. Global manufacturers Fujinon, Cooke and Canon all had a presence there, but not at BVE. I can’t help but wonder if the cost of exhibiting was a factor in their decision?

Timing may also be a plus for MPS, as it fits better with the TV shooting schedule. BSC in February works well for the digital cinematography world as the format decisions are made then for the upcoming shooting season. There were also major product launches at this show. Sentiment seemed to be that a June show fitted well for TV between BSC, April’s NAB and September’s IBC. And its certainly warmer…anyone remember the Beast from the East?

The facilities for BVE attendees at the Excel are undoubtedly the best of any trade show location. Anyone who has sat on the floor to eat their £10/€10/$10 sandwich at Olympia / Rai / LVCC will agree I’m sure that the choice of restaurants at Excel is a joy. And Crossrail will now get you there from Soho in just 15 minutes. I just wonder what will be waiting for you when you get there.

As for the contents of the show, there were no new kit announcements to see (did I miss something?). The Telegenic OB viewing gallery was awesome, the Panasonic 4K footage  was really impressive and the Cooke show-reel of films that their lenses had been used on was extraordinary. 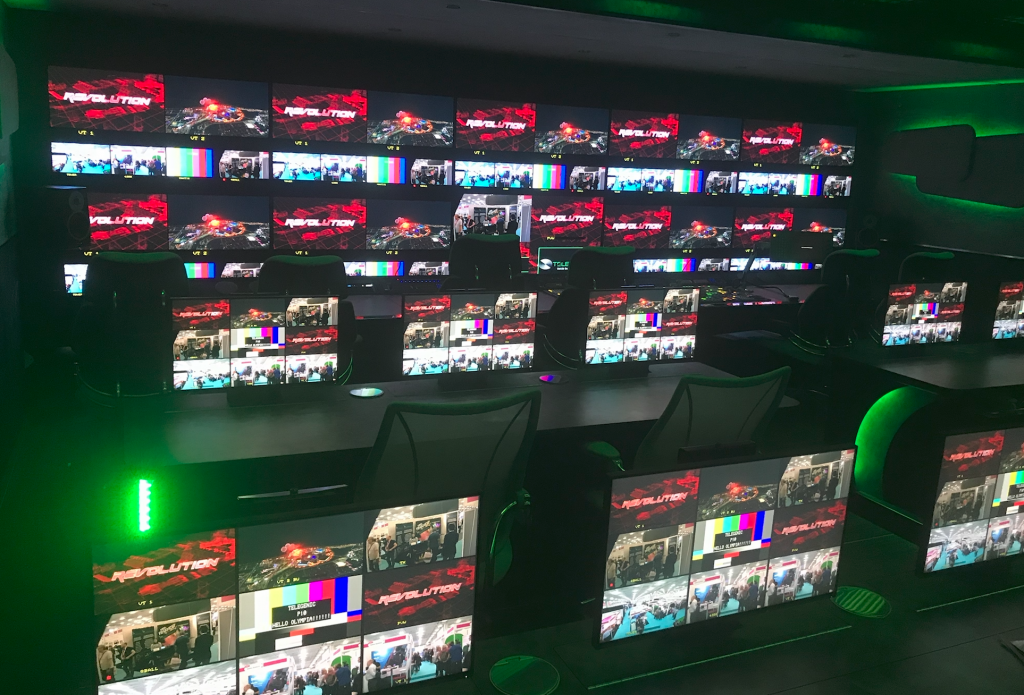 I’ve had mixed reports from friends on what they thought of MPS, but the key issue as I see it is that the structure of trade shows hasn’t changed in years. What is a trade show for? Back in the day, attendees learnt of new products at major product Trade show launches, but now it’s actually easier to find out what has been launched at a major show by reading the press releases on-line. For me, it’s the perfect environment to build a network, learn from the seminars and catch up with old friends. So MPS was a 2 out of 3, and I’m happy with that. And I picked up a nice deal so my ROI was pretty good. And I’m guessing that many of the exhibitors feel the same as the initial investment was less than other shows. If you exhibited I’d love to hear what you thought.

In my opinion, if MPS is to be the go-to UK show, it needs a bigger bar, bigger floor space for more stands, and more fit-for-purpose areas for the seminars. So basically bigger. But centrally-located, bigger venues are hard to find, and will probably cost more per square metre. Before we know it, it’ll morph in to BVE and the whole trade show merry-go-round starts again.

All thoughts and comments welcomed.