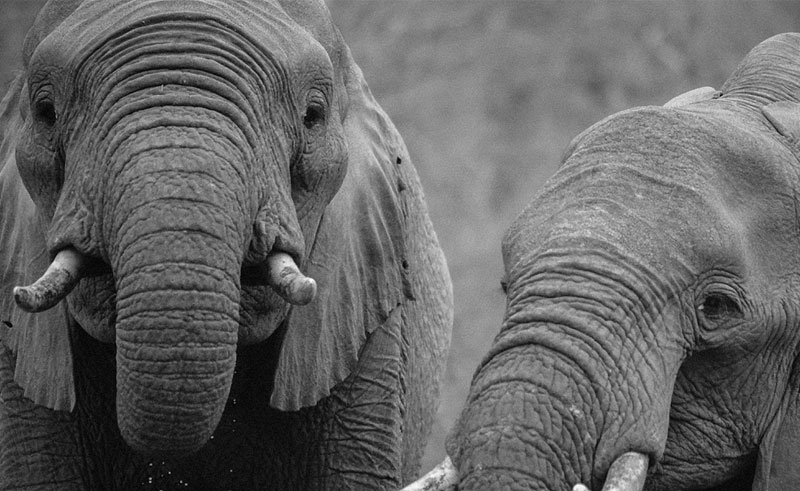 The last few months have been some of the most extraordinary in my working life. Who knew that the first call in mid-March from a longstanding client, asking for a help as he’d had a string of job cancellations, would lead to a flood of pleas for help from much of our client base.

We’ve all learnt two new “f” words… Forbearance and furlough. For two months Adamantean did little else but arrange payment holidays for our clients. Buying new kit couldn’t have been further from anyone’s mind when existing kit was sitting idly gathering dust. Our pipeline of new business disappeared almost overnight.

Then came the CBILS adventure. Whilst it sounded like a good support plan to get businesses buying and borrowing again by giving the banks the confidence to lend against a government guarantee; the British Business Bank designing the scheme on the hoof provided something of a challenge for anyone trying to work out the detail. A non-uniform approach has led to a myriad different qualifying criteria depending on what each funder has agreed with the BBB.

Lenders trying to interpret BBB rules against their own internal lending policies have been stress-tested to breaking point. Coping with huge numbers of forbearance requests across multiple industries, as well as writing new CBILS business with rules for which the ink is barely dry, all while working from home, really has been the perfect storm.

However, the reality is that many involved in production. especially camera hire businesses, have actually had a Lazarus-like recovery, with some now billing more than they had projected at the start of the year; before anyone had even heard the word COVID, let alone imagined a new world of bubbles, face-masks and kit disinfection. This is a much-needed success story.

But there are two elephants in the room in the industry at the moment.  From time to time, businesses fail. Fact. Any money-lending institution knows that it will probably lose money when a customer falls over. However, when two major rental companies elect to go through pre-pack administrations, leaving the finance community, the tax-man, trade suppliers and landlords to write off millions of pounds of bad debt, their actions further cloud the media-funding market. This will have undoubtedly made it more difficult for other rental businesses to borrow money. It’s massively damaging, and paints an inaccurate “high risk” picture of the broadcast rental sector. At Adamantean, we work with most of the camera rental businesses. They are hardworking entrepreneurs, with well-run businesses who may now find it even harder to navigate their way through the new normal.

So, having helped to keep the wolf from many customers’ doors over the last 8 months and learned a great deal about business resilience, and people’s amazing determination to adapt and respond to the most difficult and challenging circumstances, I would like to offer some observations and comments about the current state of the industry I’ve called home for over 20 years, with the caveat that it’s a funny old world right now, and things change pretty quickly;

However, I am worried about the AV sector. By definition, it relies on large gatherings of people, often drinking, eating, shouting and singing, with questionable levels of handwashing, so that won’t be happening any time soon.  Even business conferences with slightly more sober levels of behaviour still involve talking and being close to lots of people, often from all over the world, who are most definitely not in bubbles with each other.  It needs much more support from central Government if it’s to see its way through to the spring and summer without more major casualties.

Looking forward, I believe that there is still a bright future and a definite need for our role in the production process.  The need for new ways of filming will stimulate new tech solutions for broadcast quality remote filming, which will mean new business.  Kit needs paying for, and asset finance will be vital as businesses rebuild their balance sheets. I’m extremely proud of what we at Adamantean have been able to achieve in lockdown, lending millions to the broadcast and AV sector over the pandemic, when they’re more in need of help than ever before.

The CBILS scheme deadline has been extended to January, so make sure that you take advantage of this. We can arrange facilities that would remain available until the Spring, when the next traditional shooting season begins. So come and talk to us, and we can explain how you can use them to your advantage. That’s what they’re there for.

I hope this 360 view from someone who has managed a rental business, sold equipment, and funded equipment will prove useful, even insightful, as plans are made for restoration and recovery.

So what do you think? All comments welcomed.

Good luck one and all. We got this.