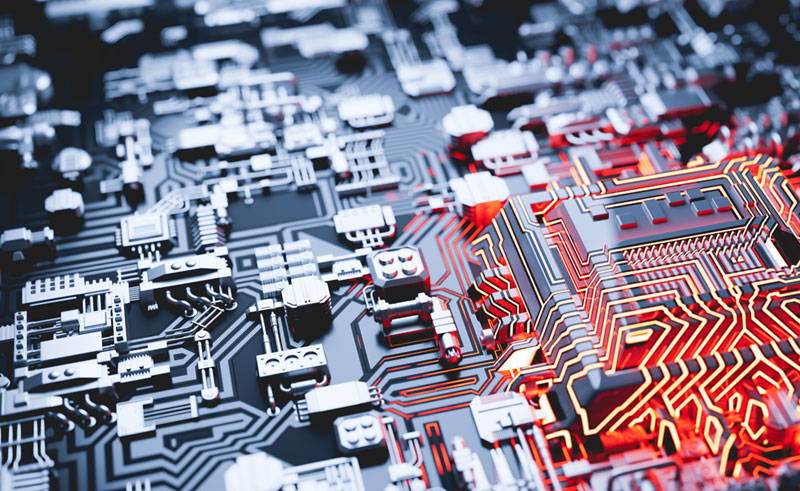 There are so many moving parts in the world of TV production right now, each of them independently throwing curve balls into an already high-pressure environment. And all have the potential to scupper the best laid production plans, with budget-busting consequences. And yet, at the same time, business is booming, with UK production output at an all-time high, with more and more big projects committing long term to the UK.

Let’s start with the obvious: last minute cancellations of shoots due to teams and “talent” getting a Covid ‘ping’ is almost impossible to plan for and will always cause major headaches for Production Managers. A cancelled shoot will have many sunk costs as camera kit will have been hired in, crews confirmed, and travel arrangements already made. On drama productions and feature films there are production bubbles where no single member of the production team being pinged can halt a day’s shoot. But for run-rate TV production, where budgets are tighter, it’s usually game over. It then comes down to the tricky conversation between the PM and rental company as to who pays for the hire where the kit wasn’t used, or cancelled at the last minute. If you’re lucky enough to have started your production before February 2020, then your insurance is unlikely to have a pandemic exclusion, and you may be able to recoup some of these losses, but this won’t apply to many.

Have you tried to buy a camera recently? I doubt you had much luck if you needed one in a hurry. The global shortage of micro-chips and semi-conductors is a serious issue. At the same time as Covid shut down factories globally, and a huge fire destroyed a Japanese chip manufacturing plant, there was a significant increase in working from home; computer sales rose globally by 13% last year; online meetings soared so more computing power was required from data centres. Even Apple, which spends $58 billion on semi-conductors, had to delay the launch of its new iPhone12 because of the shortage. This all explains why the lead time on Sony FX6s, FX9s and all mass-market video cameras has been longer than expected, with no improvement predicted until well into 2022. And even if the equipment that you wanted to buy doesn’t require a chip itself, it was probably made by a machine that does.

And yet there are reasons to be positive. The nation (the one south of Hadrian’s Wall and east of the Offa’s Dyke) rejoiced at the Euros, which felt like a home tournament due to the travel restrictions. This welcome boost to the UK Outside Broadcast sector was superbly delivered, globally. And the Olympics similarly so, in even tougher production conditions.

Mainstream TV and feature production is booming in the UK. At Adamantean, we have seen a massive uptake of the Government-backed CBILS support, with cash loans, finance for new equipment, and restructuring of existing debt all extremely popular. The scheme closed for new applications back in March, and has been replaced by the Recovery Loan Scheme (RLS) which, while not quite as attractive for borrowers as the CBILS, is still designed to support businesses whose income has been adversely affected by the pandemic.

Barely a week goes by without a new studio announcement, with Hertfordshire apparently the new Mecca for TV and film production. And with news of the next Lord of the Rings series being shot in the UK, New Zealand’s loss (Season One is reported to have brought in £330M and employed 2000 people) is most certainly the UK’s gain…or at least the part of the UK north of Hadrian’s Wall, as Scotland seems the likely new home of Middle Earth. Add this to the “old news” about Netflix and Disney putting down long-term roots in the UK, and it gives us all real grounds for optimism. About time too!