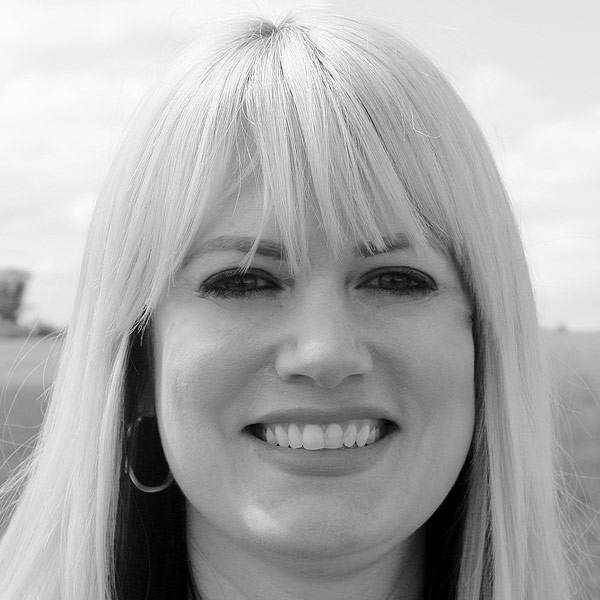 Samantha has almost 20 years’ experience in the broadcast and media industries, in both equipment sales and finance roles. She has broad experience of board level negotiating, and a reputation for regularly exceeding customers’ expectations and never disappointing

Before founding Adamantean Samantha spent 10 years at a leading equipment reseller before being recruited to Fineline Media Finance for a similar length of time, where she was the leading sales performer and latterly promoted to Divisional Director – AV, charged with setting up a new sales division. The transition from equipment sales to finance was not difficult because Sam had already spent several years with IT equipment leasing specialist Siemens Finance.

An alumnus of the Women in Film and Television (WFTV) mentoring scheme, Sam is a great supporter of gender equality in the media industries and holds a position on the Advisory Board of Rise – Women in Broadcast. In addition to her lengthy network in the broadcast industry, in recent years Sam has developed a particular niche speciality, with an enviable list of contacts and relationships, in the pro AV sector.